Mr. van Egeraat, CEO of AGRI Developments Mgt. Corp. stated “Demand for Hass Avocados has simply been extraordinary. Growth across Asia over the past five years has surpassed 50% annually in certain key markets. This is three times faster than in Europe and five times faster than the United States, the largest consumer in the world.”

According to AGRI Developments  Hass Avocados are a relatively new product in Asia with consumption rates still far below the rest of the world. Production at the moment is centered in the Americas with the United States and Latin American countries such as Mexico, Pure and Chile supplying the bulk of Hass Avocados sold in Asia.

As consumption in Asia rises so will prices as supply pressure in the industry is rampant. Environmental factors such as droughts and rising costs of production will it make it more challenging for produces located so far to cheap their produce cheaply to Asia 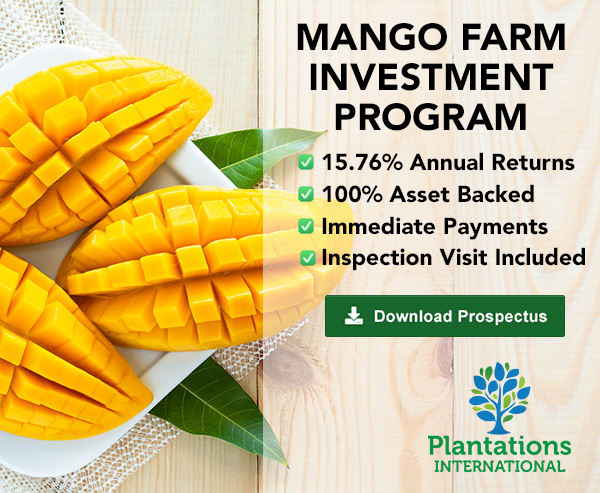 AGRI Developments Mr. van Egeraat added, that the Philippines is the only country currently capable of commercially producing Hass Avocados in Asia. This places it at a competitive advantage enabling it to supply the region at a lower cost as well as faster, due to its strategic location near all key import markets

He stated that to his knowledge AGRI Developments are only the second company in the Philippines, after Dole that aims to commercially produce Hass Avocados.

AGRI Developments  Avocados are one of the fastest growing markets in the world driven by consumers seeking tasty, healthy and versatile food options. The COVID 19 pandemic has boosted avocado demand even further proving it to be “pandemic proof” as health conscious consumers drive sales globally.

In terms of value, the global avocado market is worth 12.8 USD billion and is forecast to surpass 18 USD billion annually by 2025 (+40%).   Tasty and packed with high fibre content, healthy fats and dozens of necessary vitamins and minerals avocados have been embraced by a new generation of health driven consumers.  Imports have grown considerably over the past five years rising 70% from 1.54 billion KG in 2014 to over 2.6 billion KG today.

AGRI Developments is a leading private alternative asset company specializing in the agricultural and agribusiness industry. We seek emerging investment opportunities globally with an objective of delivering long term value in high growth developing sectors within the industry.  As world population increases, the need for more productive and sustainable uses of land becomes more urgent.  Our mission is to build successful agricultural related businesses that deliver a positive impact.